Home homework help tips A glimpse of who is jesus

A glimpse of who is jesus

What can anyone say to describe or explain an event like this? 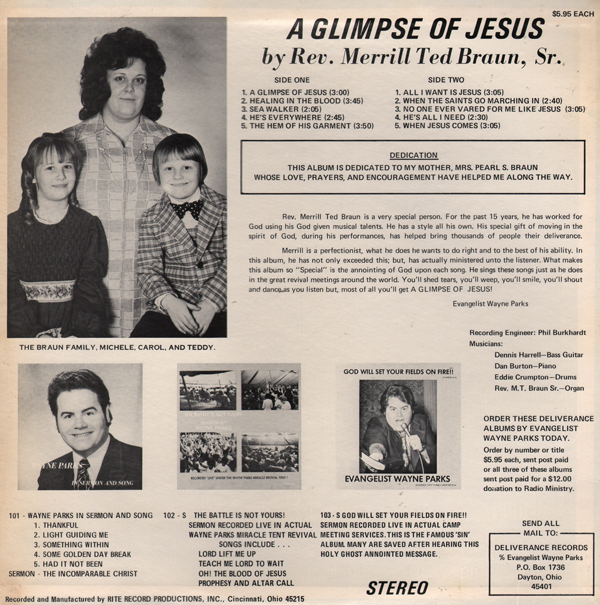 Everyone has a fear of something. It could be spiders, small spaces, public speaking — any fear is possible. It's normal to feel fear from time to time and sometimes it's pretty useful to feel afraid — your body prepares you to either fight or leg it.

But what about when, instead of fear lasting a few moments, it unpacks its bags and settles in for the long haul? What about when it starts to dictate how you live your life?

Fear has the potential to hold us captive and stop us living in the fullness of life that Christ called us to. Fear came straight in after the fall — Adam told God he was afraid because he was naked.

Yet the Bible is constantly telling us not to be afraid — times to be exact. God doesn't want us to live a life of fear — he wants us to be set free. I want to look at how we can be set free from living a life of fear and live a life of fullness. This has been a journey I've been on and still am on and I'm going to share some of my own story and look at a story in the Bible to help us unpack what we should do in the face of fear so that we might be set free.

One of my favourite Bible stories is in Matthew 8, where Jesus is on a boat with his disciples. After a day's preaching, Jesus falls asleep, and then a huge unexpected storm blows up around the boat, and the disciples are terrified.

Many of them were fishermen, they must have sailed in all sorts of conditions, but this storm scared them, which tells us how extreme it was. They panicked and they woke up Jesus, yelling 'We're all going to die!

It must have been obvious why they were afraid. In fact, I expect Jesus had to roar the question over the sound of the wind howling, whilst trying not to fall over from the waves rocking the boat so violently. But he still asks them why they are afraid.

To me, their fear seemed completely rational — they were facing death by shipwreck. But look at who they were on the boat with. The creator — the one who has authority over the whole earth, he was on board! You would think me ridiculous if I was going to tea at Mary Berry's house and I packed my own sandwiches and cake — there would be no need. The creator was on the boat with them in the storm — there was no need to be afraid.

Then he tells the waves to be still and tells the wind to shut up, and the disciples are left amazed wondering what kind of a man they were sharing a boat with. By calming the storm, Jesus gives them a glimpse of who he is.

The significance of the storm pales in comparison to the significance of who Jesus is. The problem with fear is that we focus so much on the fear, and we lose sight of Jesus and what he has the power to do. This happened in my life and I'm going to share a bit of that with you now.

When I was younger, I was an avid Famous Five reader. And I longed to go on adventures, and find secret passages and piles of gold and apprehend criminals.

Seeing God in the good and bad

I wanted to be like George, the fierce tomboy who wasn't afraid of anything. I even begged to have my hair cut as short as possible in order to be just like her, and unfortunately we still have photographic evidence of this.

But as I grew older, the more I realised that I was not like George. An adventure weekend when I was 10 soon confirmed this, as in the morning I froze whilst abseiling and had to be hoisted back up, and in the afternoon got three steps into a pothole before turning on my heel and bolting back to the safety of the outside.

I began to realise that I was an Anne, rather than a George. I was more likely to run away from any sort of adventure than I was to embrace it. The older I got, the more anxious I became.

When I was 17, my anxieties suddenly spiralled right out of control. I would wake up feeling sick, with awful pains in my stomach. Leaving the house became a daily battle, one which I was regularly defeated by. I developed obsessive compulsive disorder as a coping strategy, trying desperately to claw back some control over my life.In Jairus’s heart for his daughter, and Jesus’s heart for his, we catch a glimpse of God’s father-daughter love for his people, alongside the other distinct aspects of his love.

He looks on us with the compassion, delight, and protective affection that a . Here we have Jesus Christ in His glorified condition, and he has a chest, head, and hair that are white like wool, eyes like a flame of fire, feet like fine brass and his countenance (His face) shining like the sun.

According to Tiede, “Luke’s story provides a glimpse of the Christological identity and messianic authority which Jesus will exercise.” This text offers a view of Jesus’ identity as a child, as well as an idea of who he will become as the Gospel continues. Jesus had told His disciples that He was going to prepare a place for them and for all believers (John –3).

Our lifestyle must show that we know who Jesus is. For us to claim to be followers of Jesus at the same time living sinful life turns us into liars. This is a Bible audio sermon and transcript entitled 'Getting A Glimpse Of God's Goodness', from the ministry of David Legge, a Christian preacher and Bible teacher from Belfast, Northern Ireland.

Who was Zacchaeus in the Bible?